Critics are calling Marilyn Manson’s new album career-defining – the 10-song album Heaven Upside Down is out this week via Loma Vista. Rolling Stone calls it “aggressive and intense” and proclaims Marilyn Manson has “returned to straight-ahead shock.” His visceral new music video for “SAY10” is no exception.

Read on to see what the critics are saying about Heaven Upside Down:

“The master of the macabre has returned to pure shock.” – ROLLING STONE

“Loaded with the fury that’s been on display through his career.” – BILLBOARD

“No one expected [Marilyn Manson] to be doing some of his best work 20 years after he first shook up the zeitgeist, but here it is” – BOSTON GLOBE

“Brooding, electronically tinged verses give way to a chorus built from a brutal power-chord riff and Manson’s blood-curdling howls” – STEREOGUM

““Dust off your Satanic Bible baby, because the God of Fuck is back.” – VICE NOISEY

“The album bares sharper teeth and bloodier knuckles than its predecessor, combining Pale Emperor’s bluesy, vampire-roadhouse sleaze with the jagged industrial edges that first propelled Manson to notoriety in the ‘90s.” – ALL MUSIC 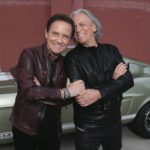 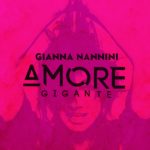 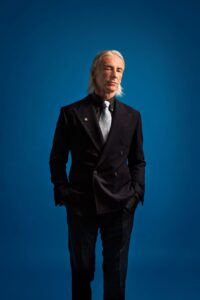